What is all that Coconut hype?

I have even seen toothpaste with coconut - seems like the world is crazy about this hairy nut. What most people don't know is that coconuts are not healthy at all. 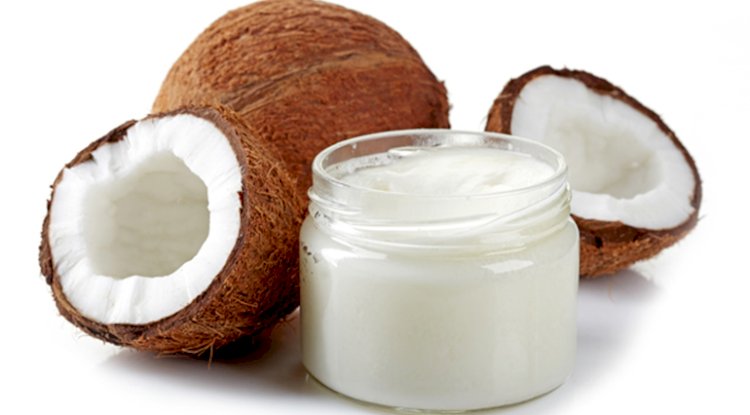 It was about 4 years ago when one of my friends told me that she doesn’t cook with olive oil anymore because she substituted it with coconut oil. ‘It is so much more healthy!’ she exclaimed totally convicted. I got seriously confused. Wasn’t coconut oil full of saturated fats? I did some research and found out that coconut oil actually was the food with the highest concentration of saturated fats. That was very interesting to me: So we all grew up with margarine because apparently butter was evil. But then margarine turned out to be high in trans fatty acids which doubled the risk of heart attack and now we are turning to coconut oil which is the number one source of saturated fats. Just for you to compare: in butter, there is about 64% saturated fat and in coconut oil there is 90%. Basically one tablespoon of coconut oil contains 13 grams of saturated fat which is the daily limit the American Heart Association recommends.

What is saturated fat and why is it unhealthy?
Saturated fats are found in relatively high amounts in many meat and dairy products such as full fat milk, cheese, butter and cream. Having too much cholesterol in the blood is one of the risk factors in the development of coronary heart disease and type 2 diabetes. There is convincing evidence that replacing saturated fat with unsaturated fats, can help lower bad LDL-cholesterol.

How is it possible that the product with the highest concentration of ‘bad’ fats becomes that popular?
Coconut oil contains high quantities of lauric acid which is considered a “healthier” saturated fat because it is more easily digested and converted to energy by the body. Therefore lauric acid in coconut oil has been identified as beneficial influence on weight loss and cognitive function for Alzheimer’s disease. The Alzheimer’s Association says: “A few people have reported that coconut oil helped the person with Alzheimer’s, but there’s never been any clinical testing of coconut oil for Alzheimer’s, and there’s no scientific evidence that it helps.” Some studies have shown that Laurie acid has a neutral effect on cardiovascular health because it tends to raise both good and bad cholesterol levels. But there is also myristic acid in coconut oil which has been shown to increase the bad cholesterol.

So coconut oil is bad for me?
I researched for coconut studies. Most of them were conducted on mice! There is not one significant study on humans. The ones I found were all made with 10-20 people which really means nothing. I am not saying that you cannot mix any coconut oil in your bakings but there is definitely no reason to consume it additionally to the fats you usually would have. “Of course not, I will have less of the other fats!” is what you say? Well then think about it this way: When you substitute your olive oil or avocado with the coconut oil, you trade something which in the best case is ‘not harmful’ with something that is proven to be good for you.

Pudding is a perfect Pre-Workout Snack

On the go: How to Food Prep

8 Foods you should always have on your Grocery List 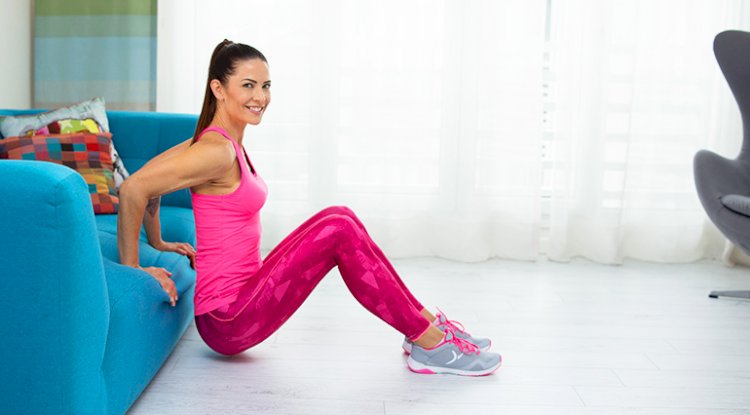 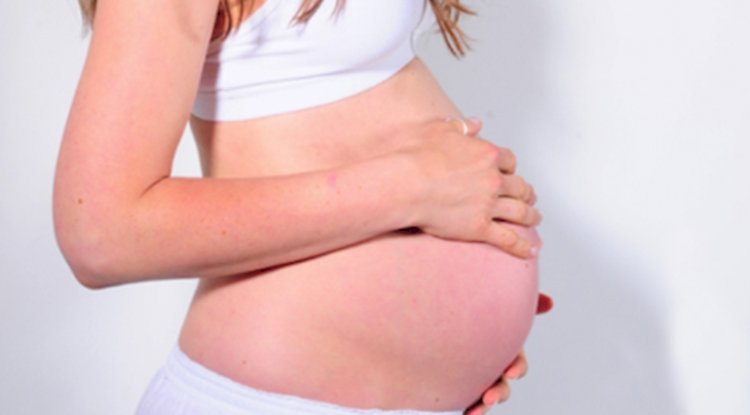 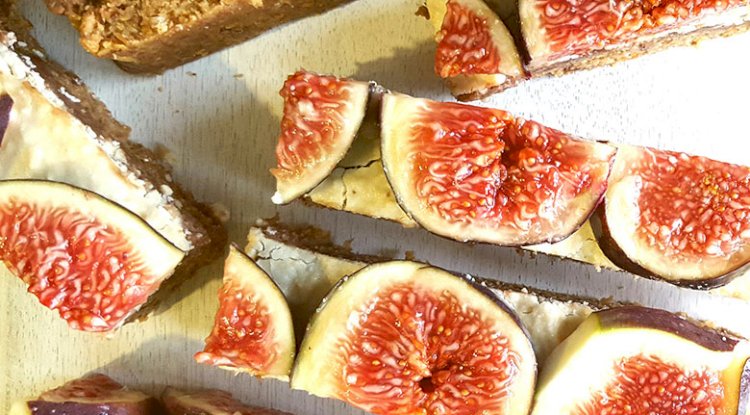 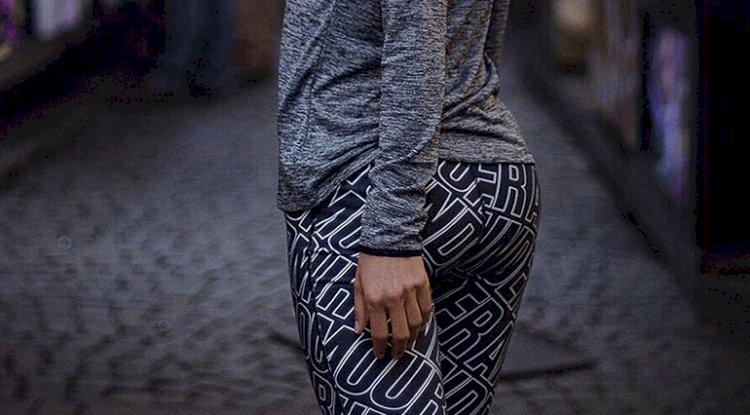 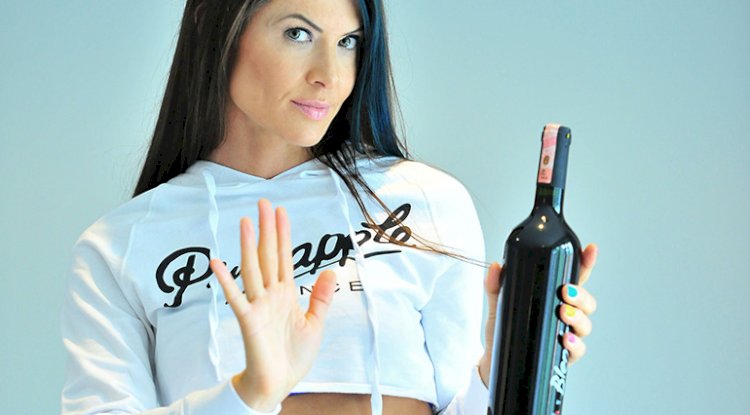 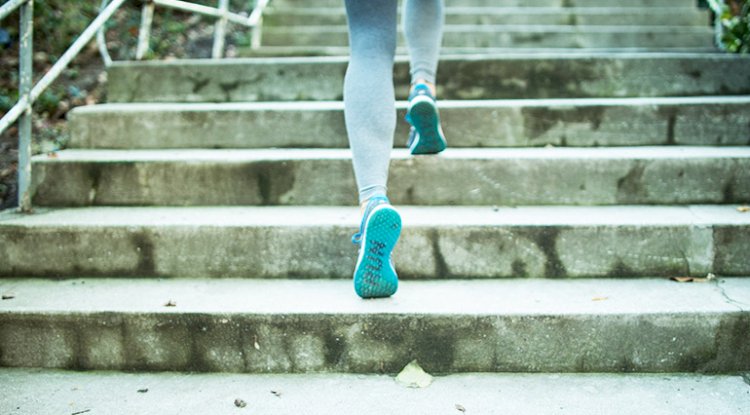 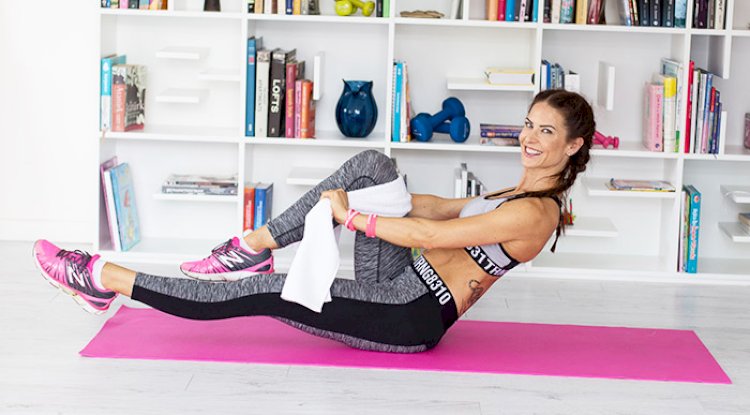 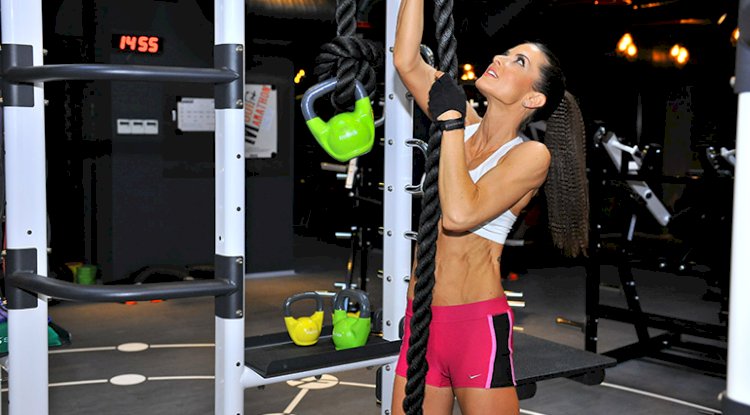 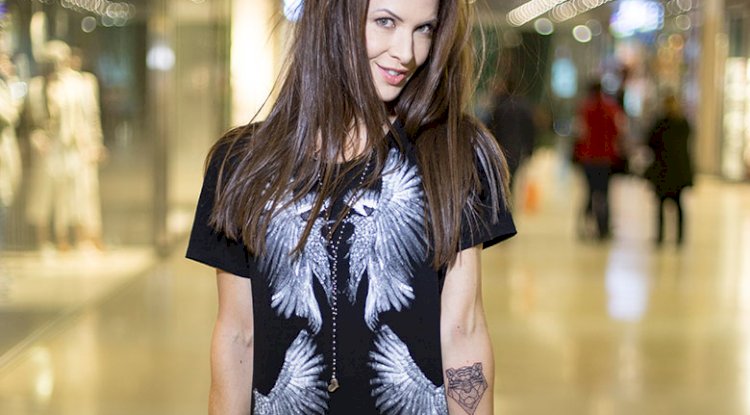